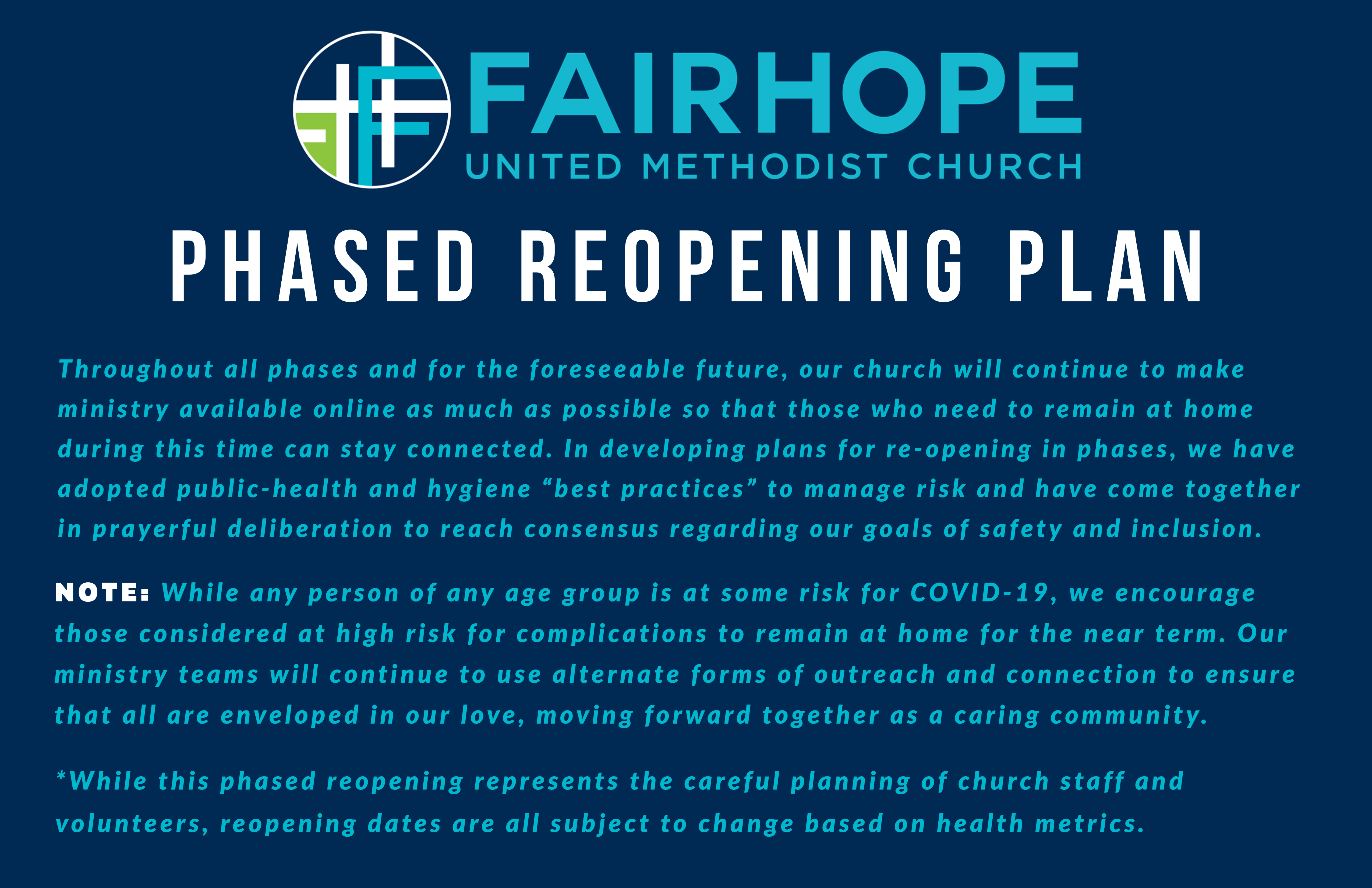 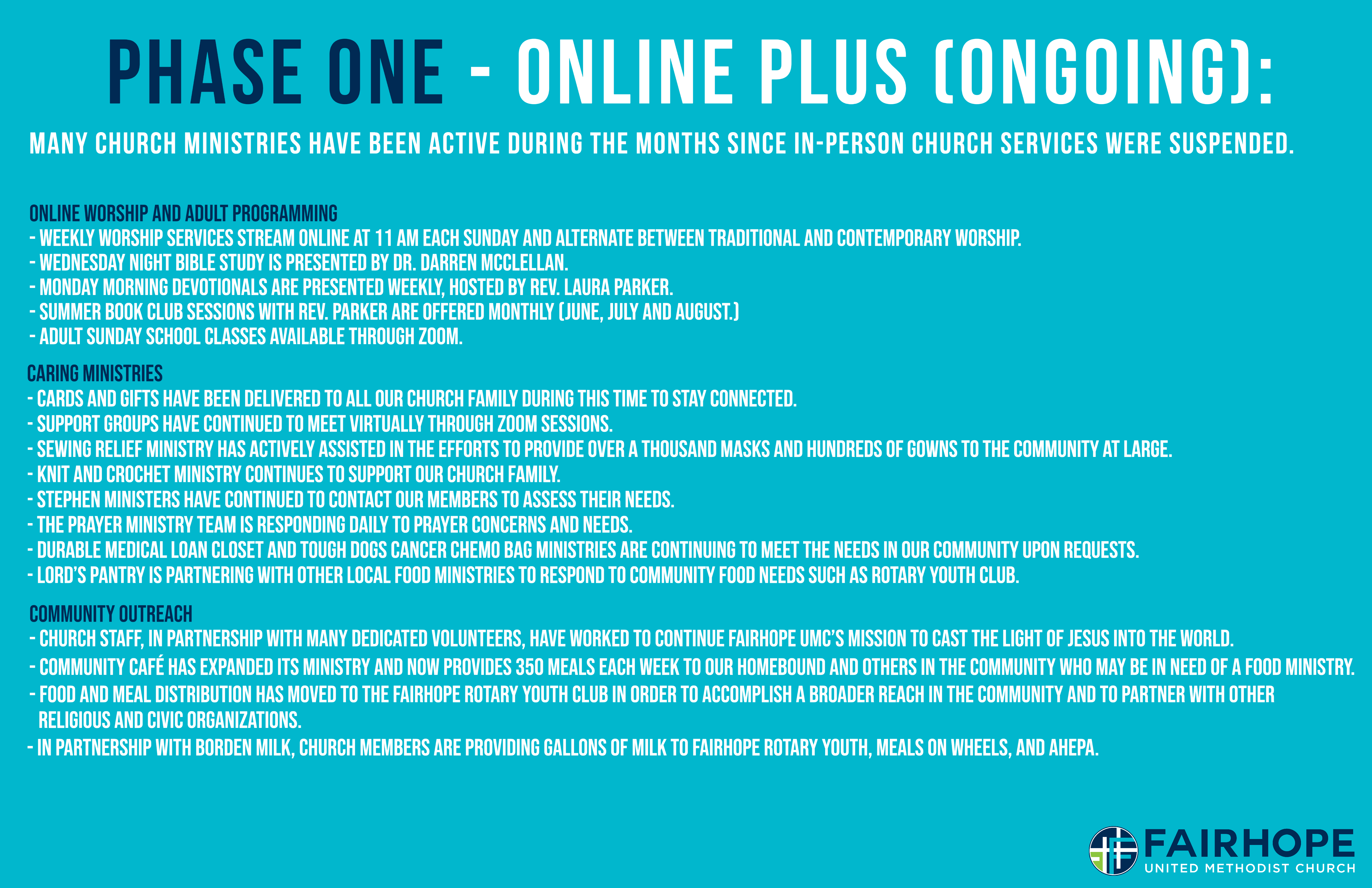 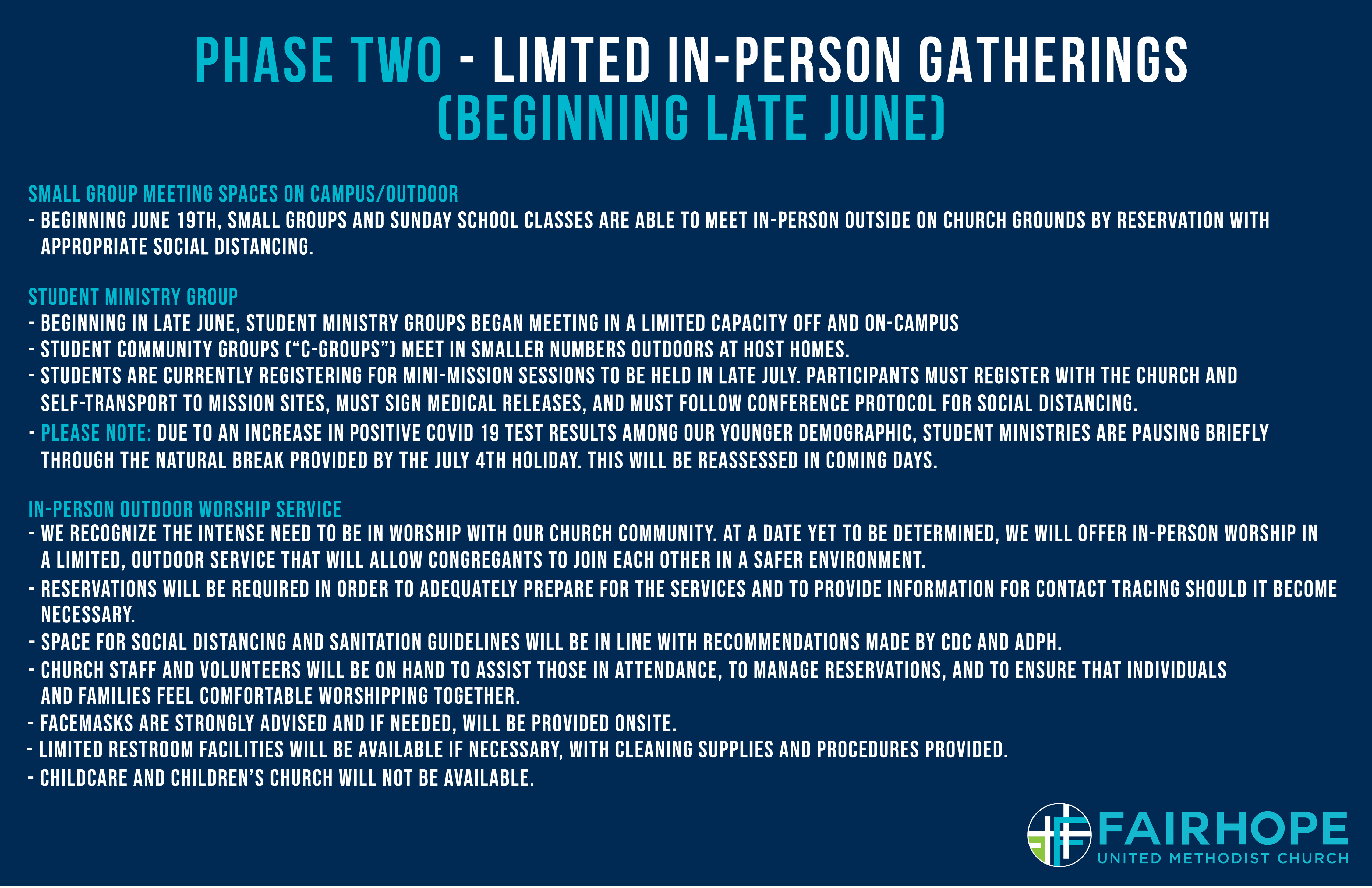 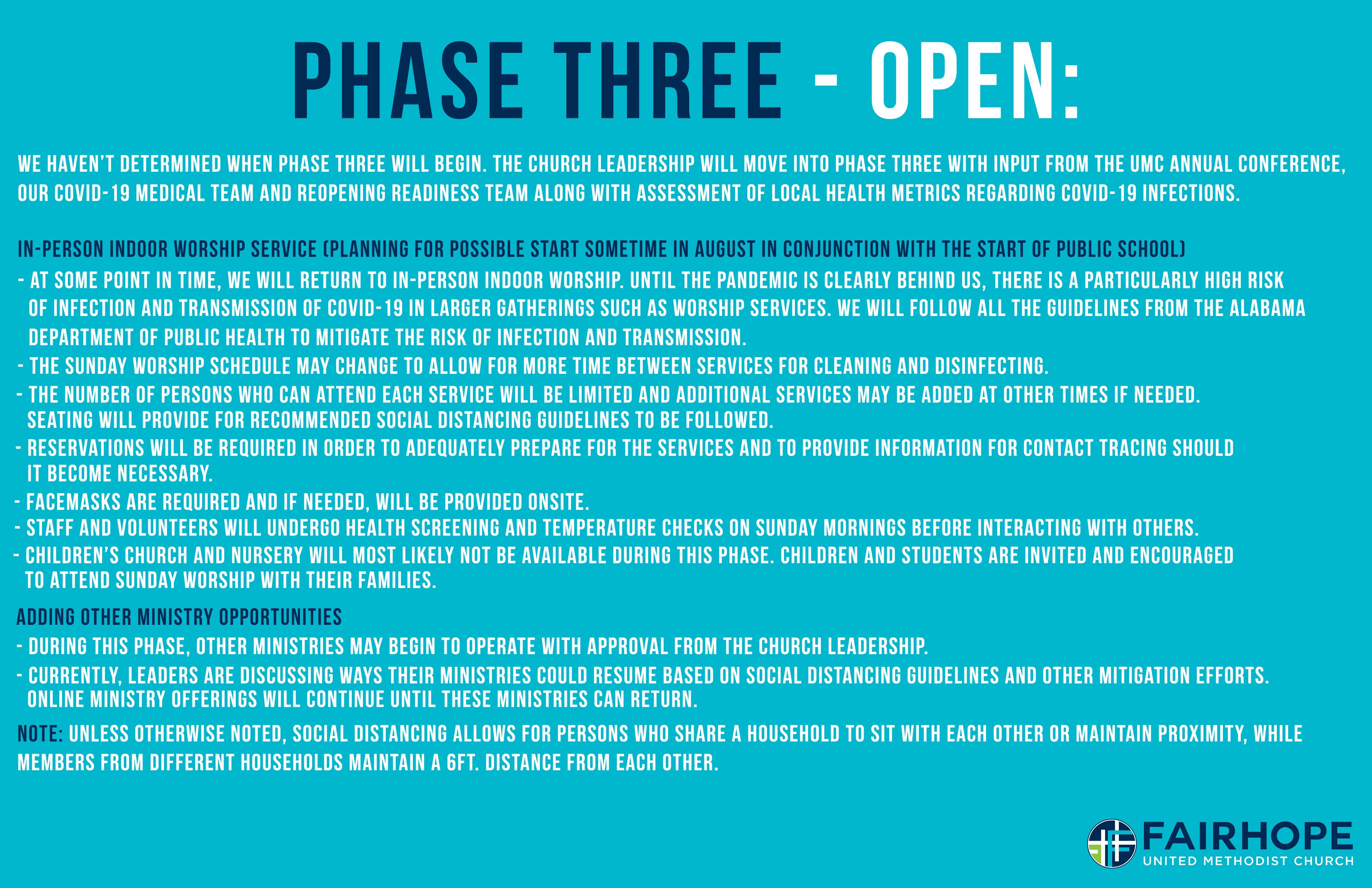 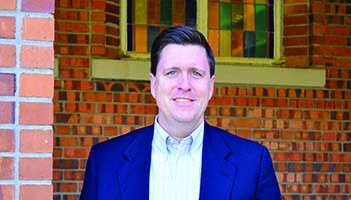 Soon thereafter, the vision came into focus: My goal is that they may be encouraged in heart and united in love, so that they may have the full riches of complete understanding, in order that they may know the mystery of God, namely Christ, in whom are hidden all the treasures of wisdom and knowledge (Col. 2:2-3).

Darren received his undergraduate degree from the University of Florida (1998), an M.Div from the Candler School of Theology at Emory University (2001)and a D.Min from Princeton Theological Seminary (2010).  He was ordained as an elder in The Alabama-West Florida Conference in 2004.

Dr. McClellan now has the tremendous joy of serving as the Senior Pastor here at Fairhope UMC (2019).

He and his wife, Kristi, have three sons--Joshua, John, and Max. He is the author of Out of This World: An Assessment of Christian Community.  His vocational interests remain in the areas of community creation, biblical interpretation, engaged discipleship, the lost art of civil discourse, and the continuing conversion of the Church.

Darren also enjoys hiking, fishing, drumming, singing in large groups, road trips, pick up games of all kinds, embarrassing his kids in public (forgive him, Lord) and being towed during an occasional jog by his Brittany Spaniel, Thor. 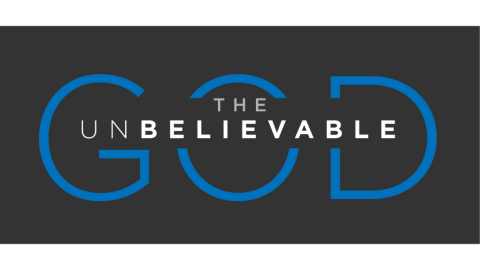